Reports from 2018 Singles’ Day around the World 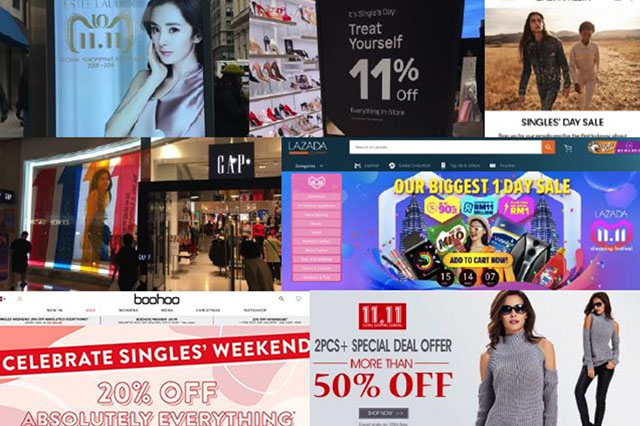 Alibaba and other ecommerce marketplace operators recently completed the tenth annual Singles’ Day shopping event on November 11 (11.11), which generated record results across the board.

This year was the 10th annual Singles’ Day, and set records across the globe. Alibaba reported strong Singles’ Day results:

Singles’ Day in the US

Our team spotted offers in New York physical stores, though Singles’ Day is not yet well-known in the US. 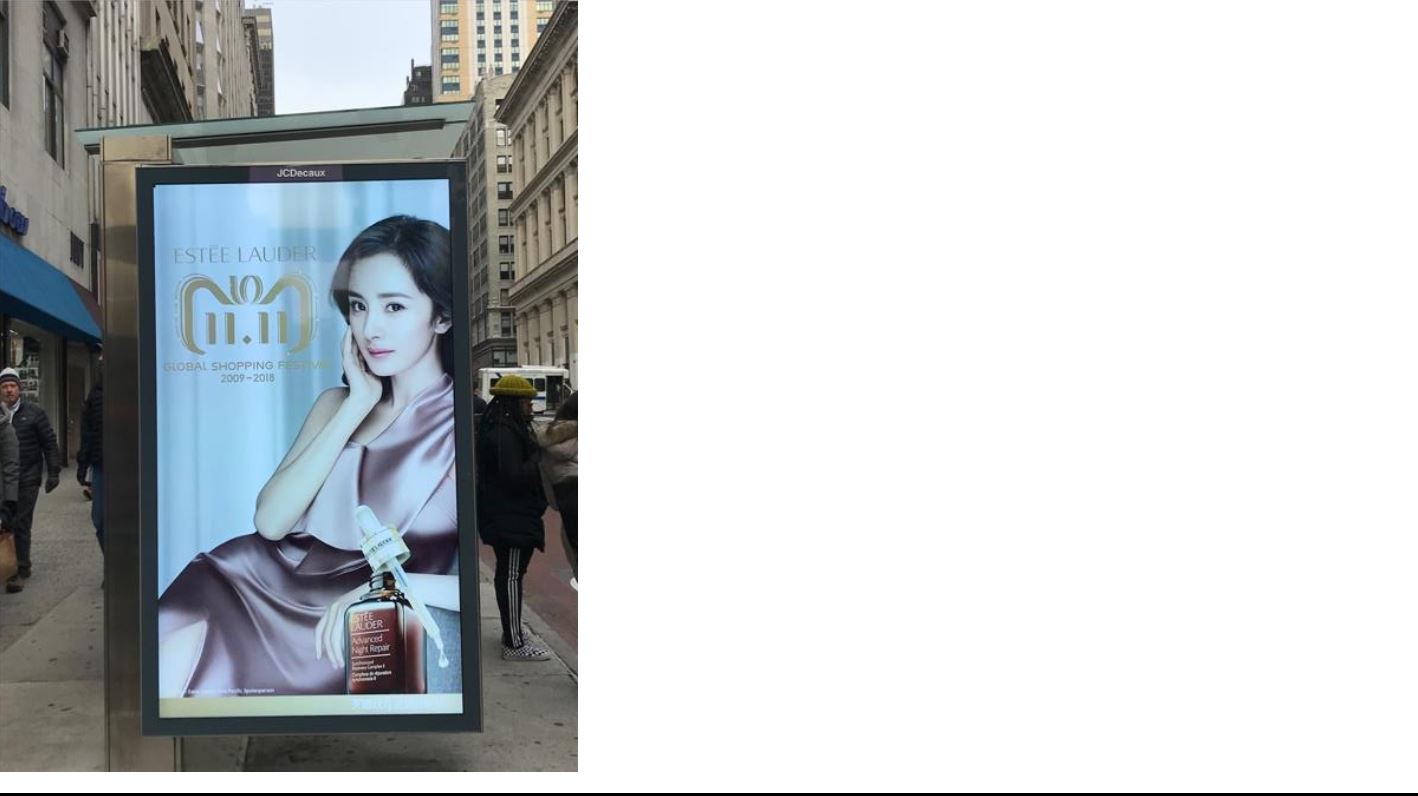 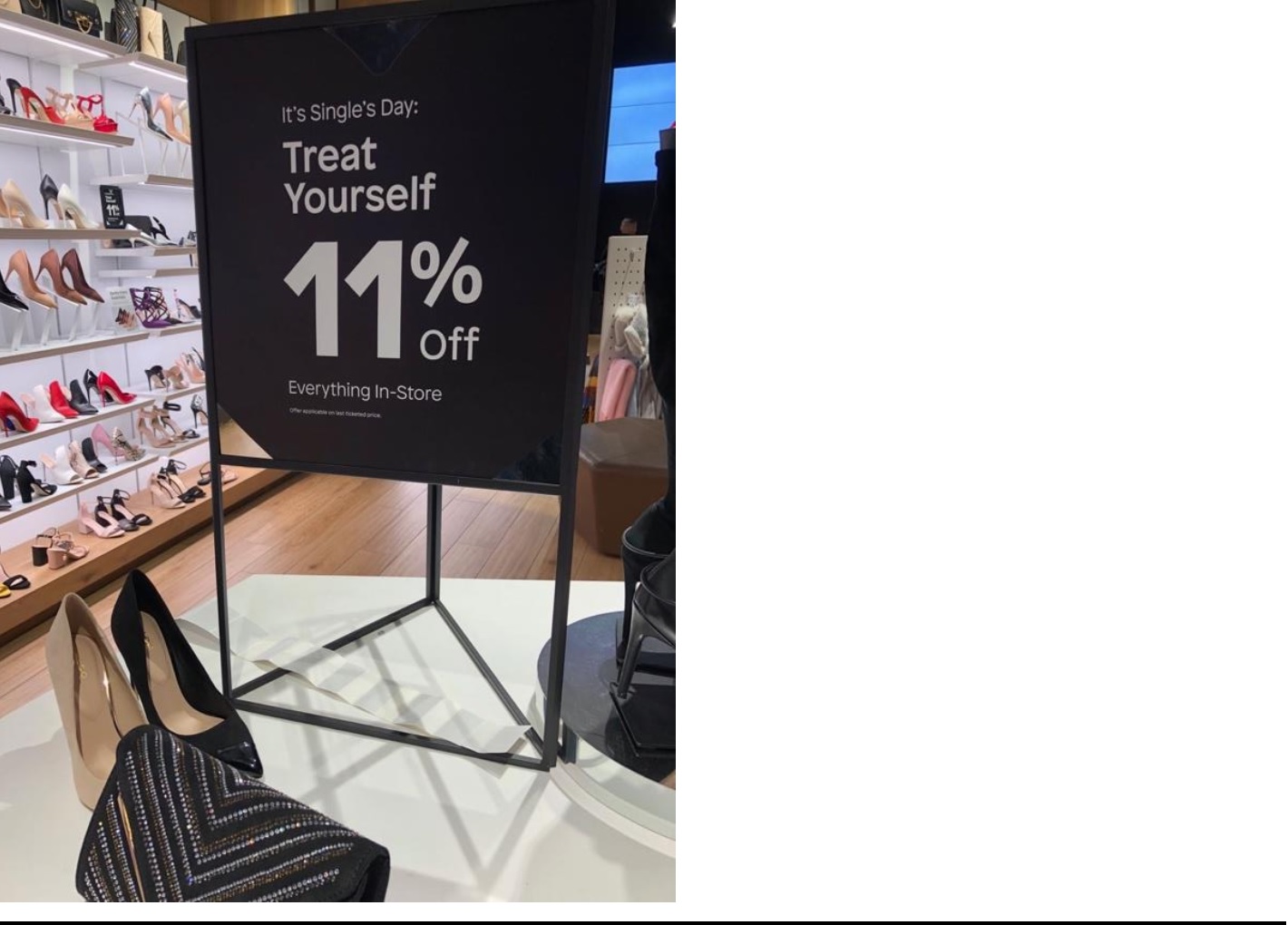 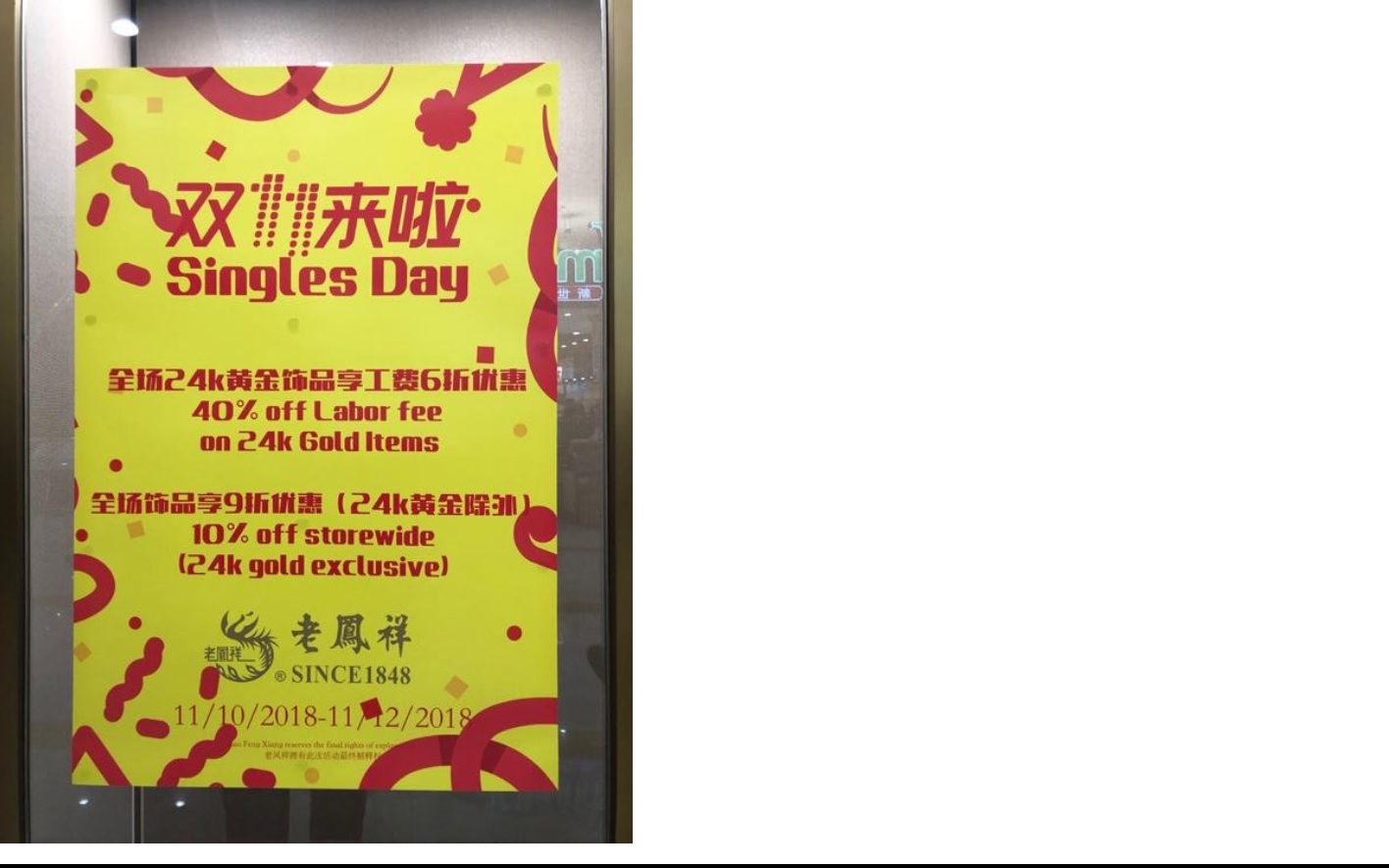 There far more online examples of online sales for US shoppers. 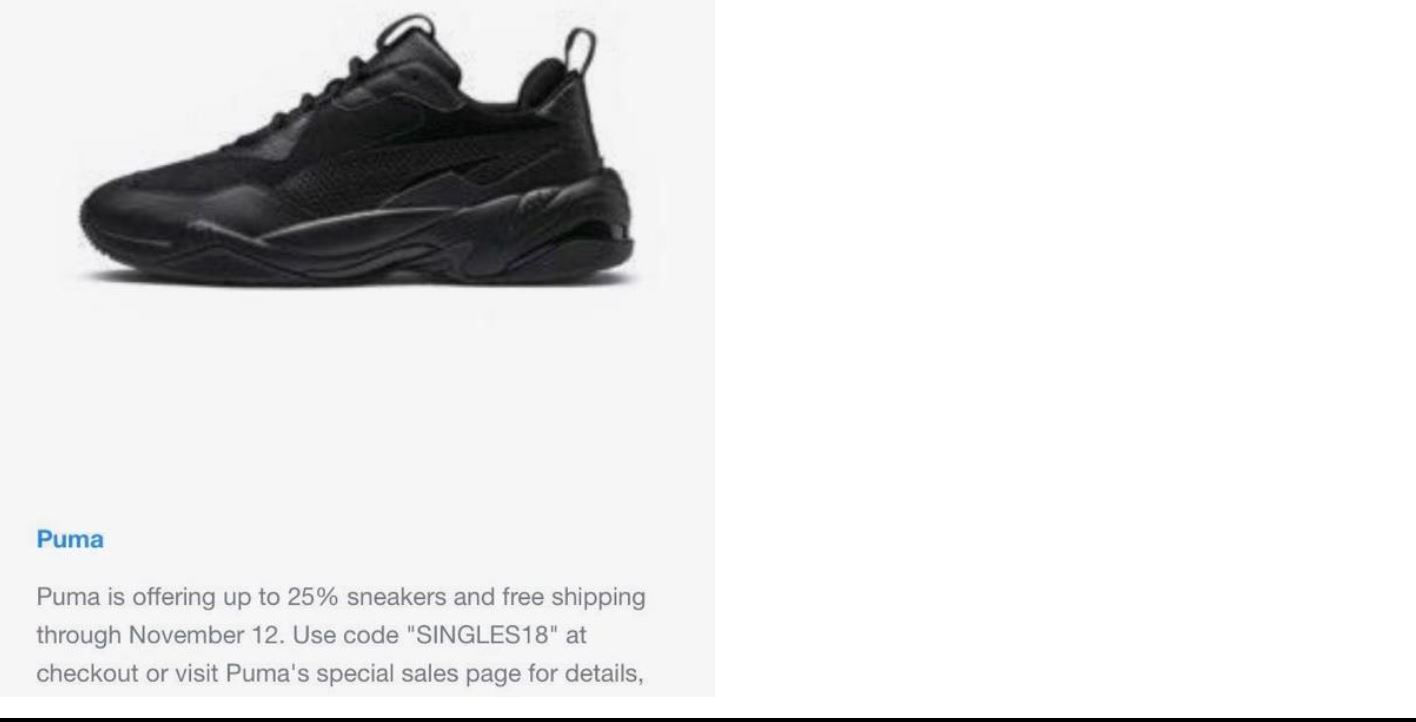 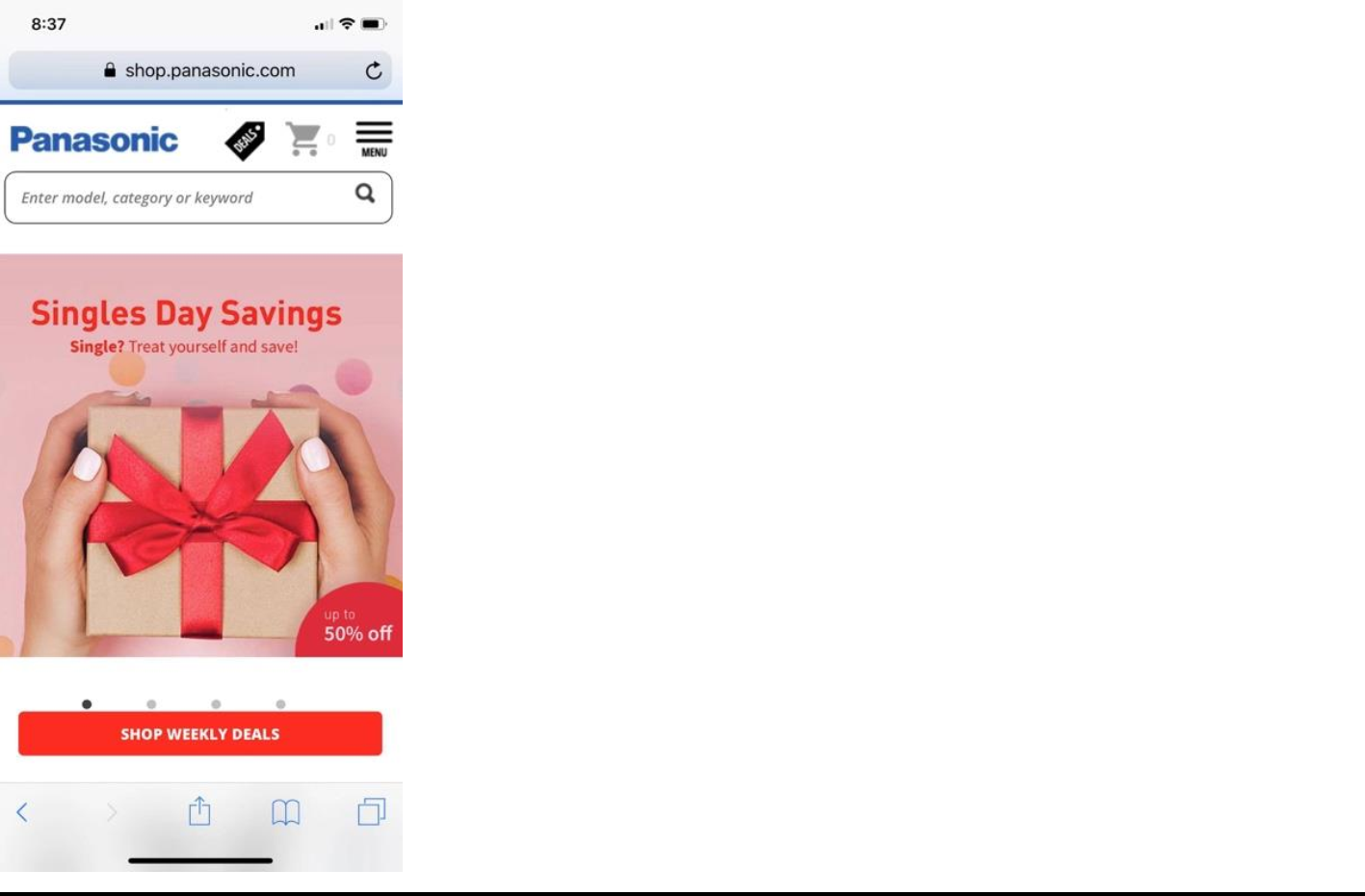 Many of the Singles’ Day promotions at physical stores in Hong Kong drew lines of customers waiting to take advantage of the bargains.

Physical Singles’ Day retail promotions in Europe were likely subdued due to the commemoration of Remembrance Day (Veteran’s Day in the US), representing the 100th anniversary of the end of World War I. 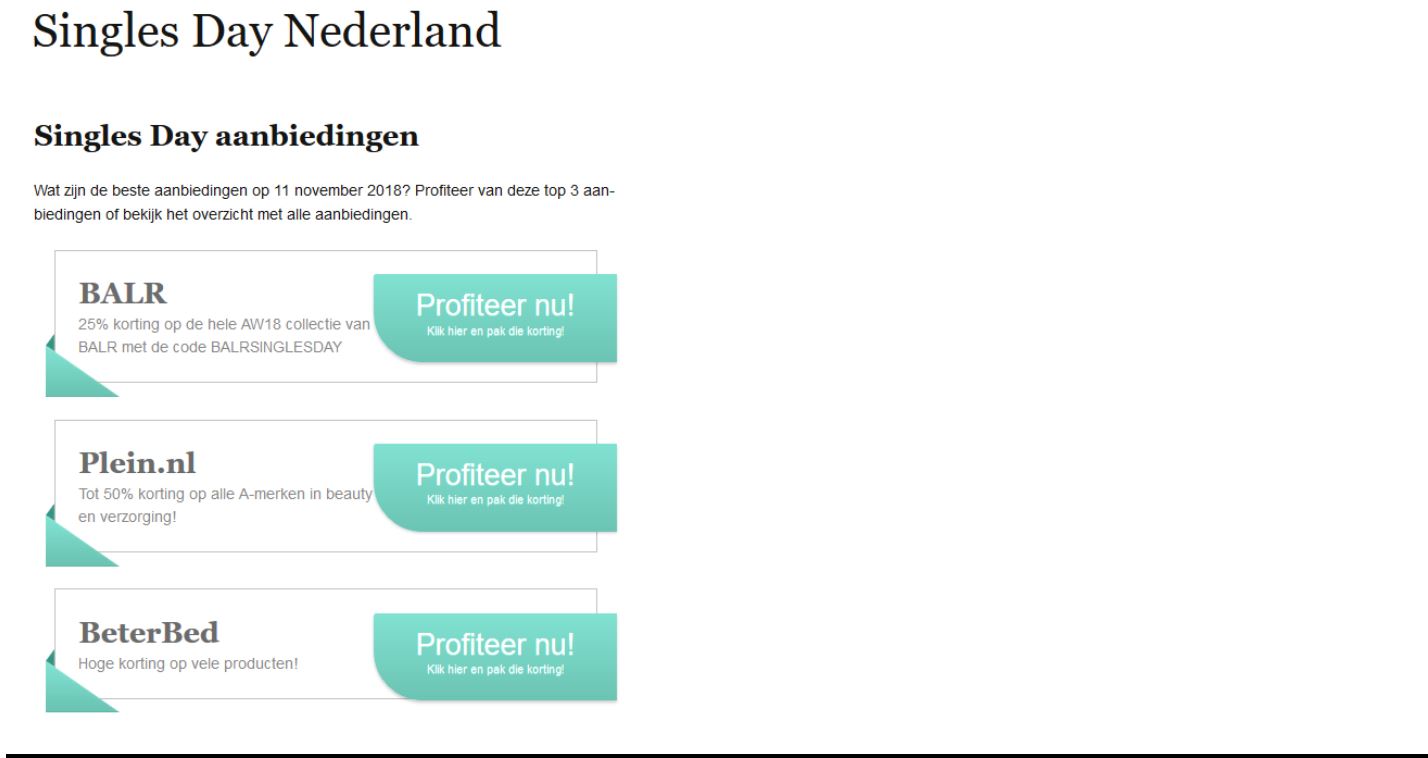