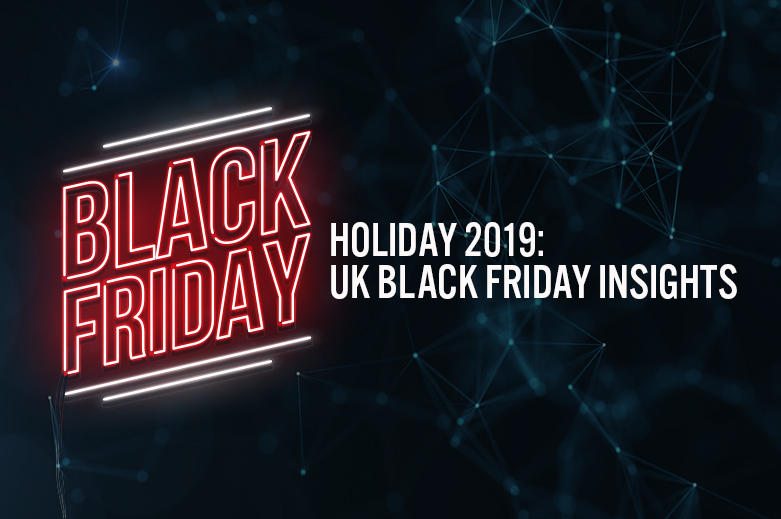 On November 29, Coresight Research’s UK team undertook its fifth annual tour of stores for Black Friday. In this report, we pick out likely outperformers, one apparent underperformer and other stores of note

Our store visits on Black Friday 2019 were undertaken in central London, with a focus on Oxford Street in the mid- and late morning.

In addition to detailing the activities of individual retailers, we provide a table comparing promotions this year to those of 2018. One theme appears to be deeper promotions that have been applied more selectively: Zara offered 40% off selected products this year versus a 20% discount across a number of categories last year; ASOS offered up to 70% off everything this year (with discounts varying by product) versus a flat 20% voucher code last year.

Black Friday fell six days later this year than in 2018—pushing it further into the Christmas shopping period and after most workers’ end-of-month pay days. Barclaycard reported a 12.5% increase in transaction volumes compared to Black Friday 2018, by 10:00 a.m.

John Lewis is the typical outperformer on Black Friday. However, we were impressed with the demand and in-store buzz generated by department-store rival Debenhams. An abundance of staff were on hand to give out flyers and assist shoppers, and the store featured a range of product-personalization stations in high-traffic areas. It executed the event well, with dedicated Black Friday-themed windows and festive music adding to the ambiance—although the latter may be basic, it was not noticeable at rival House of Fraser (see later). Debenhams Oxford Street was rewarded with apparently strong shopper numbers by mid- to late morning.

In the store’s bustling electronics department, many shoppers appeared to be browsing nonpromotional goods—suggesting that the promise of deals may drive conversion to full-price purchases. In apparel, John Lewis focused merchandising on full-price products, again suggesting potential for cross-purchasing.

This year, John Lewis started its promotions one week before Black Friday, on November 22. On the afternoon of Black Friday, Bérangère Michel, Operations Director, said: “With some of our most compelling deals having gone live overnight, this morning has been particularly busy with customers taking advantage of the new offers.” As of Black Friday afternoon, John Lewis’s best-selling products were the 2019 Apple iPad 10.2” in electronics; Calvin Klein Underwear Cotton Stretch Trunks in apparel; Dior Sauvage Spray Eau de Toilette in beauty; and LEGO Star Wars in toys.

In the apparel specialist sector, H&M and Zara saw strong shopper traffic. H&M repeated its “20% off everything” promotion that we saw last year. Zara deepened its (selective) discounts, from 20% in 2018 to 40% this year.

Among the major department stores, House of Fraser was by far the weakest. Even by late morning, shopper traffic was very weak across womenswear and menswear. Traffic was a little stronger in beauty—but that is a pattern we saw across department stores, and it also reflects the beauty hall’s position as a “walk-through” department at the front of the store.

Soft demand at House of Fraser was despite the timing being more favorable for Black Friday this year than last. However, the retailer changed its promotional offering to an across-the-board £20 voucher (for a future purchase) for every £100 spent—matching the promotion of sister chain Sports Direct. House of Fraser continued to offer selective discounts on brands and categories, but these were less prominent than in prior years (see later for our comparison of promotions).

We note two further factors that are likely to have impacted Black Friday at House of Fraser:

We expect that the solid shopper turnout at Debenhams was at least in part at the expense of House of Fraser. 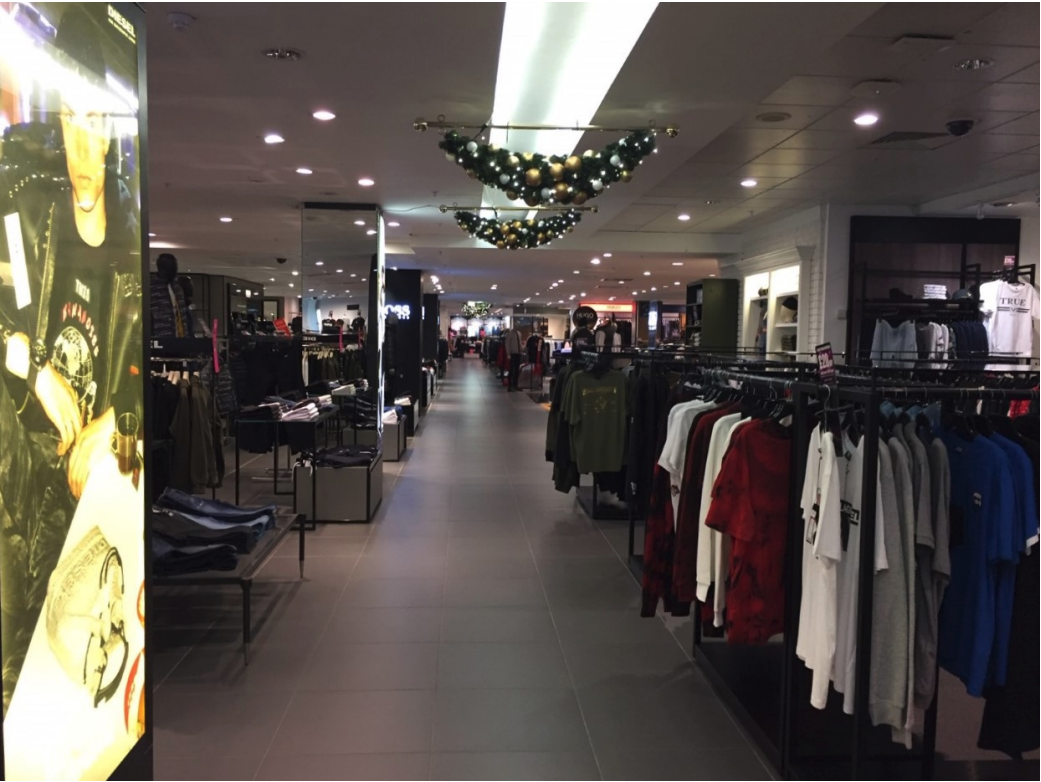 Other Stores of Note

Electronics is a major Black Friday category, but store traffic did not look especially strong at the UK’s biggest electronics chain, Currys PC World. We visited two of the company’s stores in central London, and while they saw reasonably solid traffic, the strength of in-store demand appeared to be much weaker than that seen at John Lewis. Currys PC World launched its deals online the night before Black Friday. The company noted that it saw two orders every second in its early trading period, with Apple Airpods, the Xbox One S and the Galaxy Tab A 10.1” proving to be the top sellers. A later press release noted strong demand for the iPhone 11; Currys PC World offered £50 off the iPhone 11 Pro and iPhone 11 Pro Max.

As in recent years, Next used Black Friday for “authentic” stock clearance, with a flat 70% discount on a very limited selection of clearance products. This contrasts strongly with the across-the-board discounts offered by rivals such as H&M and River Island (which, like H&M, offered 20% off everything in store), and maintains Next’s reputation for price discipline.

As in recent years, Marks & Spencer opted out of Black Friday.

ASOS and Boohoo.com deepened their promotions year over year. Boohoo offered up to 75% off everything (versus up to 50% off last year), and ASOS switched from a 20%-off voucher code in 2018 to up to 70% off all products this year.

Amazon UK offered Black Friday promotions for a number of categories, including Amazon devices; computing and software; headphones, speakers and music; mobile phones; TVs, movies and home cinema; toys; and video games and accessories. Its headline deals were the Echo Dot reduced by more than half (from £49.99 to £22.00), Echo Show reduced from £79.99 to 49.99 and the Fire TV Stick cut to half price, from £39.99 to £19.99.

Coresight Research
We use cookies on our website to give you the most relevant experience by remembering your preferences and repeat visits. By clicking “Accept All”, you consent to the use of ALL the cookies. However, you may visit "Cookie Settings" to provide a controlled consent.
Cookie SettingsAccept All
Manage consent